On 30th October 2018 the intellectual outputs of project Calypsos were presented in Brussels, at the European Committee of the Regions (Cor). The project, which supports social inclusion, specific needs and the improvement of basic skills for prisoners in Europe (2016-1-ES01-KA204-025656), has involved four European Universities (Almeria, do Minho, La Sapienza and La Laguna), two NGOs (Plena Inclusion Canarias and Asociacion Meridianos), General Secretariat of Penitentiary Institution, one of those is Rebibbia C.R.,  and an Italian Public entity, the “ Istituto degli Innocenti of Florence”.

The project has been coordinated by Adult Education Centre of Santa Cruz de Tenerife.

The priority of the CALYPSOS Strategic Association has been how to fight the discrimination and the segregation of education among the group of prisoners, in consideration of the low rates of school success and qualification of people in prison.

Obviously, every country has got different results in education system, but the reality is that education is still relegated to a too low rate of prisoners. The reasons can be found in many problems, first of all into the jails and justice organization which don’t support the education activities properly, and also to the inability of schools to offer special supports to prisoners, particularly to those who show particular deficit (NEAE in Spanish) or BES (Italy) related to attention, planning, memory, problem solving, self-control, and others.

The NEAES’s related to academic performance are addressed from detection of shortcomings in executive functions (FE in Spanish), mainly cognitive deficit, difficulty in paying attention, to structure thinking, difficulty in resolving problems, etc. It is clear that improvements in these Fes will be able to increase the current success and degrees rates. Calypsos sustains that one of the fundamental reasons has to do with the just mentioned difficulties and it is linked to the specific NEAES’s of these students.

A good educational system can offer a larger social inclusion and a reintegration into society. I agree with AUSTIN MacCormick, who said that prison education is fundamentally a matter of adult education, taking the term in its European sense. We need to stress the normality rather than the abnormality of our prison students. In my opinion, as prison teacher since many years, many prisoners deficits, raised from Calypsos analysis, belong to adult learners too. In any case, prisoners need more attention and cares, considering the environmental problems which are the main cause of their wrong behavior.

It is also necessary to develop basic skills, and remove the deficits as early as possible, without stressing assessments, sensitizing the justice system and offering specialized and motivated teachers, driving on Government to invest more resources in education .

Kevin Warner, Epea Founder Member, sent some slides, in consideration of his absence to the conference, from his last publication “ Every possible learning opportunity”:  the capacity of education in prison to challenge dehumanization and liberate the whole person. (Advancing Corrections Journal#6 pp.31-45, www.icpa.org). 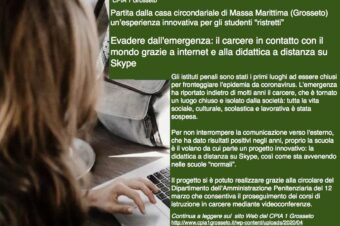 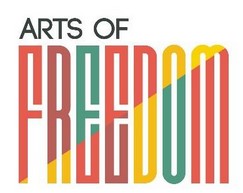 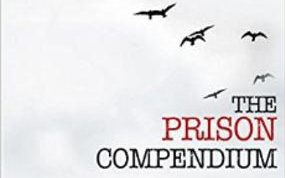 Welcome to the Yard. It doesn’t matter if you’re on the inside, as an inmate,... Read More 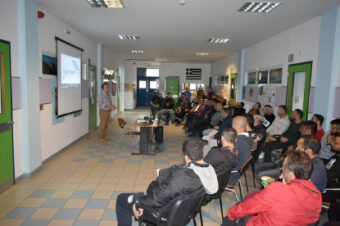