In 2013, following extensive consultation on models of best practice by the Irish Prison Service (IPS), a partnership was formed between CDI, the IPS and the Parents Plus Charity to design and deliver an initiative project offering supports to parents in prison and their families, as well as training and support to prison staff.

Funding was received from the Katherine Howard Foundation and the Community Foundation for Ireland for a pilot phase which took place in Limerick prison from October 2014 to 2016.  Following the conclusion of this pilot, the IPS named family support as part of its overall strategy, and CDI is now working in other prisons to establish Family Links there. The pilot phase in Limerick was evaluated by the University of Limerick.

The aims of the Family Links Initiative are to:

Drawing on an existing evidence-based programme (Parents Plus), and the independently evaluated implementation of CDI’s work with parents, a multi-disciplinary interagency service is being rolled out to other prisons, with the following objectives:

Delivery of the parenting course to prisoners is co-facilitated by teachers from the prison school and CDI and/or FLO.

Delivery of the parenting course to the partners/carers is co-facilitated by an identified community organisation (E.g. Tusla – Child and Family Agency) and CDI.

Findings from the University of Limerick on the Pilot Phase: 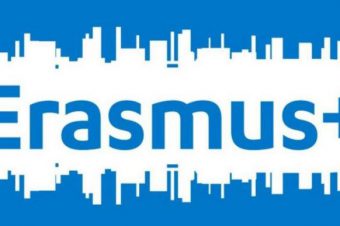 We’re happy to share with you the EPEA’s Project Development Workshop for Erasmus+, recorded on... Read More

Departments and individual members of FOKO have for a number of years had the opportunity... Read More 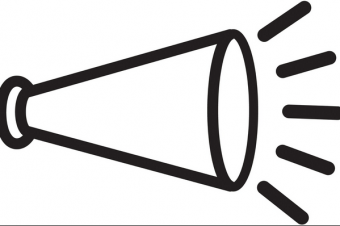 To all EPEA members,   The last elections for the EPEA Officers were held in... Read More 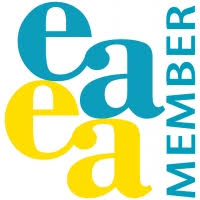 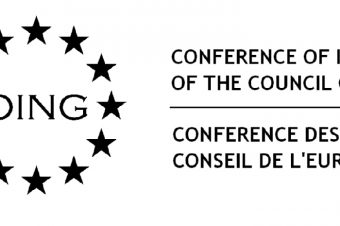