Let’s improvise! What started with these 3 words, turned into 3 weeks of emotions, creativity and passion, shared by actors and discovered by inmates. It is well known that imprisonment demands emotional repression or it accentuates the one that exists, with the purpose of disguising the weaknesses, building a status, therefor surviving. Long periods of emotional repression create or exacerbate defence mechanisms, followed by a  shell that’s hard to break.

Social reintegration workers act like facilitators for emotional catharsis. Occasionally, other external activities are called upon in support of this approach. One of these was improvisation theatre. A form of art which uses improvisation techniques in order to create dialogues, scenes, songs and stories.

The people who introduced us to improvisation are representatives of Tam-Tam Association, an NGO that creates independent theatre shows, and organises workshops and other similar events. They carried out activities with inmates daily, over a period of three weeks. There were 45 participants involved, that came from closed regime, a maximum security regime, provisional detention and also young inmates from detention centre.

For approximately 3 hours a day the actors carried out improvisation exercises in which the inmates discovered resources such as creativity and spontaneity and they had the opportunity to observe behavioural patterns and related those to real life situations. They reconnected with their ‘inner child’, that may have been long forgotten because of the necessity to adopt a serious life position behind bars.

Furthermore, using their imagination and breaking their defence mechanisms, they improvised fictional situations in which their concerns were brought in the foreground.

The list of benefits for practitioners of this form of art is endless and we can also add:

The institution also gains: relaxed inmates are not likely to cause problems.

We can certainly say that this project has achieved its initial goal, that of enhancing skills that are necessary for social reintegration. It has been a real succes, an opinion shared by inmates, actors and members of social reintegration in Mioveni alike.

At a meeting in March, the Steering Committee decided that in light of the precarious... Read More 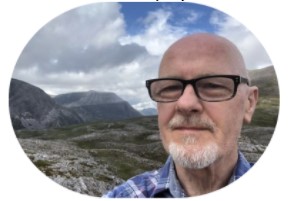 While prisoners thankfully no longer tarry ropes or break stones, the majority of the limited... Read More 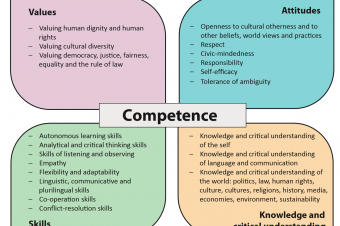 Euro-CIDES are pleased to announce that their organisation will host a LSCI Training Session in... Read More