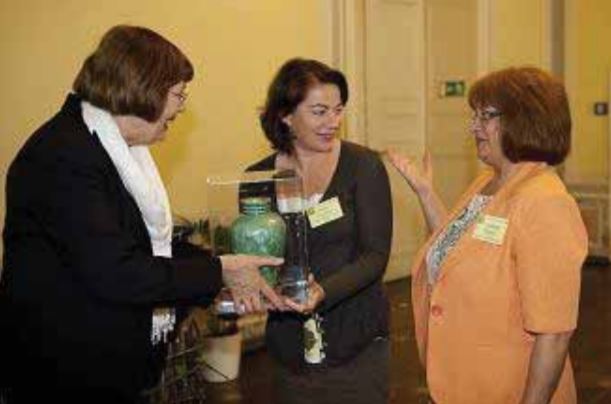 The Virtual European Prison School (VEPS) Project was developed through the Lifelong Learning Program – Grundtvig Multilateral Projects of the European Union. The project’s broad aims were to increase participation and widen access to education in European prisons. Its primary actions involved the transnational transfer of best existing practice and the establishment of a web-based Virtual Prison School.

The project lasted from October 2007 to December 2008 and involved a wide range of prison educators from across Europe. The coordinating partner was European Prison Education Association (EPEA). The other project partners were prison education services, organisations and bodies from Bulgaria, Czech Republic, England, France, Greece, Ireland, Norway and Sweden.

The EPEA was directly involved in a number of projects supported in the 2000-2013 period, notably the ambitious VEPS project referred to above. This initiative was coordinated by the Association itself through its Bulgarian-based European Projects Officer, Valentina Petrova, who played a particularly important role in stimulating the Association’s European project involvement during the first decade of this century, and included as partners a number of important national-level ‘players’ in Prison Education in the Czech Republic, France, Greece, Ireland, Norway, Sweden and the UK. Through the development of a mutually available forum and multilingual teaching materials, the project sought – as its name suggests – to create a “Virtual prison school” which would transcend national borders and boost the participation rate of prisoners in lifelong learning across Europe.
Alan Smith
Former coordinator of the Grundtvig programme

EPEA won the annal Grundtvig Award established by the European Adult Education Association in 2009 for being the best European project of the year.

By continuing to browse www.epea.org you are agreeing to our use of cookies. GDPR message