Since 2009, every fall, the National Administration of Penitentiaries in Romania organizes the MULTIART Festival for Inmates, an event that brings together artists and troupes of prisoners throughout the prison system, allowing the public to directly get in touch with the reality that otherwise do not have access.

From its first edition, the project offered the possibility for developing some collaborations with the representatives of the theatre world (directors and actors), that worked together with the prisoners in adapting well known texts or in writing their own scripts. So, at the four editions that took place till present, 35 prisons participated, about 342 inmates and 49 artists that presented the shows on the stage of the Nottara Theatre in Bucharest.

Through its phases, the festival takes place throughout the whole year. In the first phase, the prison involved in the project identifies the inmates and, together with the artists, establishes the convenient artistic formula, inspired from the prison reality or from the classic or contemporary theatre. Artistic performances are presented in the prison and after that on the stage of the theatre from the locality, occasion for organizing exhibitions or documentary film presentations.

The final phase takes place in Bucharest, at the end of November, during 3 days and has 3 sections: the best theatre shows presented on the stage of Nottara Theatre, a well known theatre from capital, documentary films, concert and exhibitions organized in the theatre lobby or in some unconventional spaces and clubs from the capital. Every year, the event attracts representatives from the community and from the artistic world that wanted to send an encouraging message to the prisoners and also to get support from the society, in its ensemble. 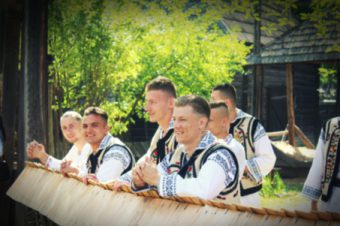 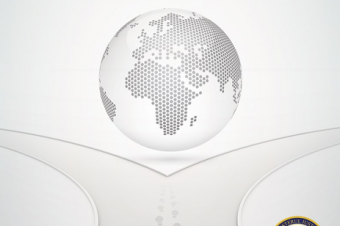 Caring for the young population-children and teenagers-is one of the highest current European concerns, reflected... Read More

October 2018 – by Ramona Ilieș from Timișoara Penitentiary, Romania As we have accustomed the Timisoara... Read More

October 2018 – by Adrian Cristian Palea from the Jilava Penitentiary, Romania The festival is a... Read More