On 26th June 2018 in Genoa, there was organized an event called “Skills for freedom: from prison to the community. How to improve and job-match inmates’ competences”. The event was organized by EFA in cooperation with ARCI Liguria, Teatro dell’Ortica and the Genoa University. It was a summing up conference of the Erasmus+ funded project titled “Skills for freedom. Artistic paths to develop the professional skills of prisoners”.

EPEA’s Hubert Skrzynski was asked to take part in the event and give a speech the title of which was “Learning in prison between formal and non-formal. A photograph on the skills developed in Europe”. This was organized as a videoconference with simultaneous translation.

We asked him how it went, and this is what he said: ‘At the beginning I gave a short description about the EPEA – what we do, what are our objectives and what is the structure of the association. After that I described what differences there are between formal, non-formal and informal learning. These notions are very often mixed up and not everyone realizes what differences there are. Also, I gave several examples of the above in the context of prison education. I focused on the examples from Poland since this environment is closest to me and I could easily get the audience’s attention. Organizers told me that there were several dozens of participants and the event was considered to be a great success.’

Freedom is one of the most precious rights of all human beings. Under certain circumstances,... Read More 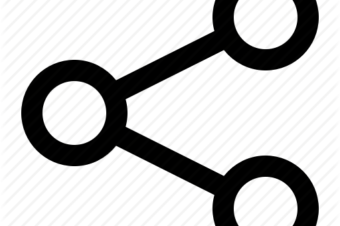 Find all articles on the home page and in the printed version CONTENTS Foreword Education... Read More

From the Central Region – March 2019 Prison education seems to be a very neglected... Read More