The prison of Bragança is located in the north-eastern part of Portugal, in the district capital of the same name (Bragança), housing, mostly, inmates from this region.

Offering basic education programs, its singularity is highly related to the inclusion of extracurricular activities aimed at the celebration, among others, of religious-pagan festivities, which are part of national culture – a strategy followed by the pedagogical team of teachers at this institution, with the objective of contributing to a non-abandonment of bonds of social belonging, simultaneously preventing possible phenomena of marginalization.

Throughout the school year (from September to June), these include St. Martin’s Day, Christmas, Carnival, Easter, the feasts of June (celebration of popular saints, namely St. Anthony, St. John and St. Peter). Thus, the activity I’d like to emphasize in this newsletter, is the one that, year after year, during ‘Holy Week’, is recreated by prisoners, in the open regime, in surrounding local communities – the Via Crucis. Incarnating their biblical characters, in order to capture their essence, these play the roles of Jesus Christ, Pontius Pilate, Roman guards and Jerusalem by-standers, together with people from these populations “sharing moments of genuine interaction and spiritual communion”, as pointed out by Carlos Silva, teacher at the prison of Bragança, and one of the main promoters of this event along with Vimioso Municipal Council (district of Bragança). Spectators come from all around the country and abroad, and because of its reputation, a documentary, entitled Jesus for a Day, has been made. Subsequently, and as a result of its participation in a circuit of festivals of documentary cinema, such as: International Documentary Film Festival Flahertiana (Russia, 2012), Sevilla Festival de Cine Europeo (Spain, 2012), 31º Festival Cinematográfico Internacional de Uruguay, Montevideo (Uruguay, 2013), among others, it has been awarded with the best Portuguese Long Documentary Award at IndieLisboa Film Festival (Portugal, 2012).

With such an example of success, according to the pedagogical team, the path is to keep considering these activities in adult training courses as part of a process of preparation for life outside bars, providing these inmates with personal and social competences, so as to better prevent recidivism and, at the same time, to promote successful and productive integration into communities 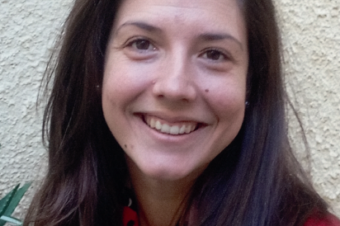 At a meeting in March, the Steering Committee decided that in light of the precarious... Read More 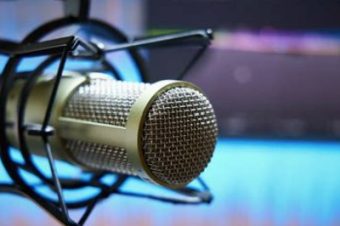 The first viewing of the new learning platform for the Blended Learning Environment for European... Read More