The FAIR (Fighting Against Inmates’ Radicalisation) project (763538 – FAIR – JUST-AG-2016/JUST-AG-2016-03 PROJECT NUMBER: 763538) addresses the issues of violent radicalisation within the prison setting. Along with 8 partner countries, Malta is looking at education as a means of reducing further violent extremist offenders. Taking an educative approach towards radicalisation, FAIR aims at delivering a number of documents raising awareness and building on knowledge based on the whole spectrum of radicalisation—from recognising the early signs to the resettlement of released inmates.

The prison environment can exacerbate a personal crisis and a search for meaning and identity, which in turn can open windows for recruitment. On this premise of prisonisation, FAIR aims at educating prison operators, as well as inmates, on the concept of radicalisation within a European setting. In Malta, at Corradino Correctional Facility – Malta’s only prison, radicalisation is not a big issue—this can also be said of the island as a whole—however the power of understanding should never be dismissed. In fact, FAIR uses education as its weapon of choice, by educating people on warning signs that can be flagged before it is too late and something regrettable happens.

The Prison Education and Re-Entry Programmeteam has drafted a training manual aimed at prison operators. This manual outlines an innovative and eclectic approach towards educating such sensitive area as radicalisation, whilst keeping in mind the fragile prison environment. The idea of the manual took form from the awareness that several manuals to date are available in the areas of terrorism and violent extremism, as well as manuals and handbooks aimed at prison personnel, but very few ally both areas. This deficiency results in many prison staff admitting to not feeling competent enough to deal with radical views and radicalisation within a prison setting. This is a security risk, not only for the prison service but also for Europe in general. The Manual is intended to be used by prison personnel working in a European prison, personnel ranging from prison managements to chaplains and imams. It provides a toolbox of tools in the form of a training course, covering various areas in relation to radicalisation in prison.

Looking at radicalisation from an individual country perspective gives FAIR a stronger contextual sphere since each country has its own unique radicalisation and terrorism issue; some countries might have problems of religious extremism, others political, others none at all. This mirrors the way inmates should be educated – individually for better results. In fact, as a separate document to the manual, a program for prevention and disengagement from radicalisation for detainees and gradual transition towards their release was created. This document focused solely on the inmates

Ultimately, the FAIR practices collection will be shared with the European Radicalisation Awareness Network (RAN), to create collaborative synergy.

For more information regarding the FAIR Project please click here.

One can also get more updated information through the Facebook page. 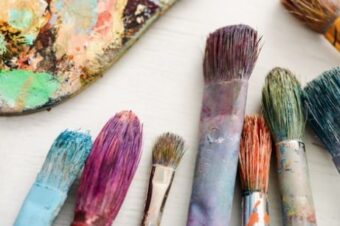 Prison art work is a type of work that requires different rules and possibilities in... Read More

November 2018 – Italy Prison treatment and the role of education The main aim of... Read More 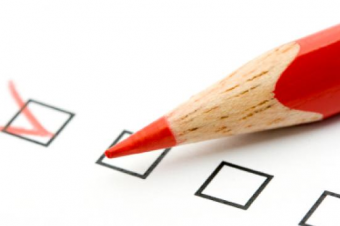 Welcome We are happy to welcome  Annet Bakker from the Netherlands as the new Chairperson... Read More

In 2018, the Commission will make comprehensive proposals for the next generation of financial programmes... Read More