The Open University – UNED – is a very well known academic institution in Spain that provides university studies and career opportunities to the general public with 60 different centers throughout the country.

Due to the agreements between the Spanish General Secretariat of Penitentiary Institutions and UNED, this institution provides university studies since 1983 to any inmate who qualifies for higher education in a Spanish Prison, with an average of 1.400 inmates nationwide following any of the programmed studies offered this year 2016/2017 under a public sponsored registration scheme.

The UNED Summer Course goes a step beyond facilitating a communal academic experience among their student-inmates and “ordinary” students from outside, bringing shared university courses within the prison premises. These Summer Courses have been taking place at the Prison of Granada since 2007 and the experience has been spreading to different penitentiaries in Spain, with 18 of them currently participating this summer.

The 2017 Summer Course of UNED at the Prison of Granada is taking place from the 27th  to the 29th  of June under  the topic of “Mental Health in Prison: Action and Future Challenges” orientated for students (inside&outside) and professionals  following Psychology , Law, Teaching and Social Work studies.( http://webprueba2.quned.es/actividad/idactividad/14272 2017 Study Program. Web link in Spanish)

UNED/Motril is opening for the 11th consecutive summer the experience of the university atmosphere “within walls” in Granada, expecting a similar success as the previous 2016 Summer Course with a combined attendance of 150 students sharing the main auditorium of the prison, including inmates, “outside” students, prison officers and professionals registered for the course. (http://motrildigital.com/2016/06/29/el-curso-de-verano-de-la-uned-de-motril-en-el-centro-penitenciario-de-albolote/ Link in Spanish. 2016 UNED Summer Course on the issue of “Prisons of the World” at the Penitentiary of Granada. Picture: University students ready to share their course with their peer inmates within the prison.) 2016 UNED Summer Course on the issue of “Prisons of the World” at the Penitentiary of Granada. University students ready to share their course with their peer inmates within the prison. 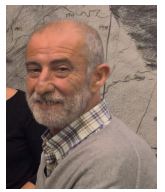 Victor is a retired teacher who worked 40 years in prison. He has a fascinating... Read More 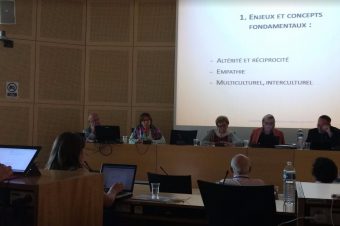 July 2017 session of the INGOs conference is a rounding up of the work done... Read More 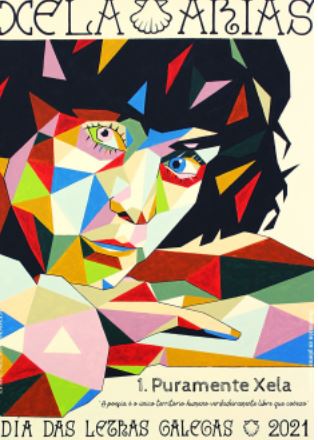 The school EPAPU Nelson Mandela is located within the penitentiary of A Lama (Spain), which... Read More 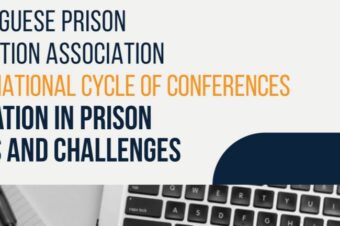 As from 2016 EPEA will acknowledge an award to the person/ organisation/ institution that has... Read More