When the new Learning & Skills Strategy for Scottish prisons was launched in 2016, Jim King, Deputy Director of the Scottish Prison Service, decided to abandon the ubiquitous focus on low level literacy and employability in favour of a more liberal and creative approach to education.

Although like every other jurisdiction, securing resources proved to be challenging. Nonetheless the range of curricula was extended and enriched by embracing STEM* subjects that are proving very popular at a number of levels.

For example, the ‘Cell Block Science’ programme  in partnership with the universities of St Andrews, Aberdeen, Strathclyde and core education providers Fife College has recently resulted in a national award for partnership and educational innovation. Furthermore, in partnership with the University of Edinburgh and the Interplanetary Society a book will be launched next month. The book is written by Scottish prisoners on ‘Life Beyond’ (from prison to Mars). This follows the successful introduction of Astrobiology in a number of Scottish prisons with the book detailing work in designing a space station for Mars

The Interplanetary Society was so impressed by the quality of the designs that they have funded the publication of the book. A further aspect of the project has been ongoing research where prisoners are overseeing the growth of specific plants embedding in basalt rock to ascertain their suitability to survive in hostile environments such as Mars.

*STEM is a curriculum based on the idea of educating students in four specific disciplines — Science, Technology, Engineering and Mathematics — in an interdisciplinary and applied approach. Rather than teach the four disciplines as separate and discrete subjects, STEM integrates them into a cohesive learning paradigm based on real-world applications. – from https://www.livescience.com/43296-what-is-stem-education.html 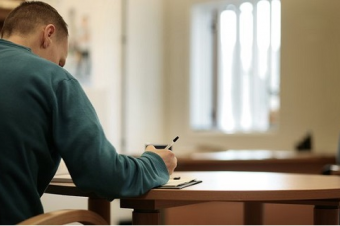 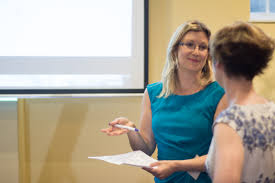 Hello from Nina Champion! Hello! As some of you who were at the EPEA conference... Read More

March 2019 – Over the last few months both Portugal and Switzerland have worked hard... Read More

In 2020, take your teaching to the next level at the 2nd Oxford English Language... Read More 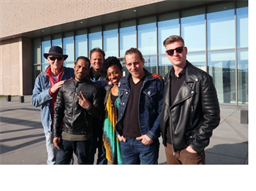