The EPEA has commented to on the draft Recommendation CM/Rec(2017x)xx of the Committee of Ministers to member states on the roles and responsibilities of internet intermediaries.

EPEA find that Prison Services are internet intermediaries, as they provide and tailor internet access for the prisoners. Although in the mind of the general population, prisoners is not regarded as part of society, but juridically they are.

In Serbia prisoners are by law forbitten access to internet, while in Finland it is stated by law that prisoners must be offered a white listed secure access to the internet.

It is in the ethos of the recommendations of the CoE that prisoners’ rights are considered.

The EPEA will not argue that all prisoners should have access to internet, but most prisoners has a security level that is not a danger to society and the internet access can be restricted according to their security level. A pure argument for giving some internet access to prisoners is: If they can call they family by phone, why cant they be allowed to do the same with Skype? This argument is described in an article in The Guardian. Click here to see it

The EPEA argue that prison services should provide internet for prisoners for education and other rehabilitation purposes. The EPEA finds support in R(89)12, R(87)20, R(76)2, R(2003)22 for the arguments.

Call for papers for an international symposium on education in prison, organized by the UNESCO... Read More

Every 2 years, the EPEA holds its International Conference in a different European country so... Read More 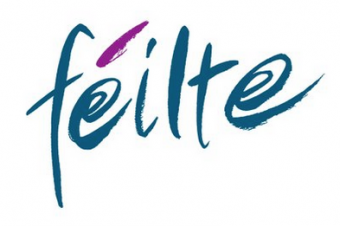