The Dordrecht Prison in the Netherlands has been alive with international football-energy. Apart from Dutch teams, teams from Belgium, Germany and Ireland tried to win this third edition of Euro Football. The teams consist of (ex-) prisoners, (ex-)prof. football players, prison staff ánd professionals in the care-industry.

Dordrecht-Prison was represented by a team of prisoners and prison staff. It was the 3rd time this tournament took place, earlier editions were held in (2016) and Veenhuizen (2017). These prisons also sent a team to Dordrecht. The day has been entirely in honour of re-integration of prisoners.

The Goal Foundation (Krimpen a/d IJssel) was represented by a team led by former football pro John van Loen. The Goal-Foundation supports talented prisoners towards a football club. Last but not least FC De Rebellen (the name does not need translation I guess) was one of the teams in this tournament; the team consists of former football players that have met with “less positive sides of live”.

Call for Papers for Advancing Corrections Journal Edition #6 The ICPA are extending our deadline... Read More

In society the mainstream is to think that the reintegration of offenders only depends on... Read More 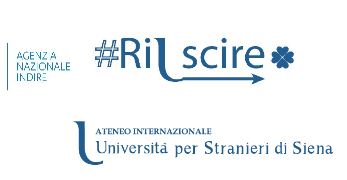 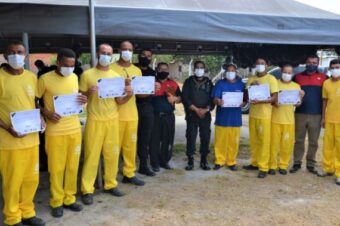 The course was attended by 10 prisoners from the Penal Units of Araguaína, Guaraí, Palmas,... Read More 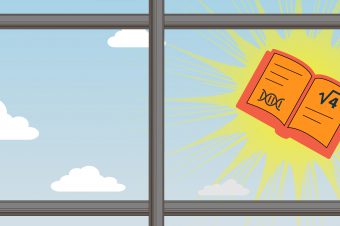